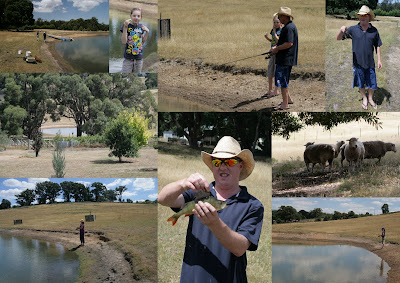 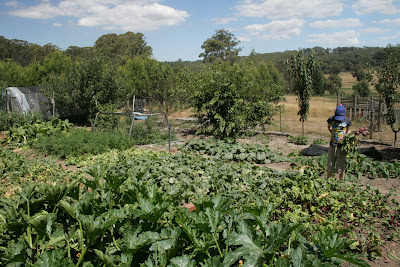 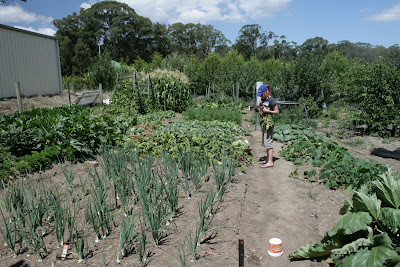 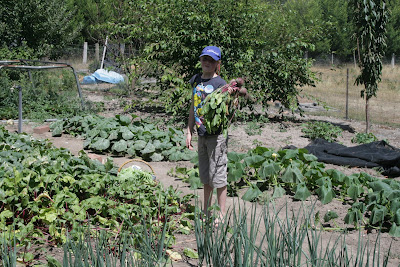 Kady started her new part time job this week. She is loving it. She is waitressing and looking after the bosses two little girls aged 3 and 6.

This week she worked Thursday night, Saturday night and today. Her boss is very flexible and very professional. Next week she has four shifts.

Leah's first week at highschool had a few hiccups. After only getting her enrolled at 4.45pm on the Friday before school recommenced (she had been enroled in another school because we were moving) she wasn't placed in a class with her primary school mates. She was a little worried about this but the coordinator told her to give it a week and see how she felt. Tuesday, Wednesday and Thursday began in tears and her telling me she hated highschool and didn't want to go. She told me a girl in her class scared her and kept asking her to wag class and smoke. I can't believe on day two a kid already plans on wagging class and smoking at 12 years of age. This girl also told Leah she cut herself. I rang her coordinator on Thursday to ask him to change her class. The assistant coordinator rang me that morning to see how Leah was settling into the class (a note had been made on the first day to see how she was going). I told her what was happening and by lunch time she was in the same class as two girls she went to primary school with. Friday she was a different kid getting ready for school. Leah is loving textiles and maths so far.

After dropping Kady off at work today we drove to J's Mum's to spend the afternoon. It was a stinking hot day down by the dam. We fished and put yabby pots in the dam. Later in the day we picked lots of fresh vegetables from the veggie patch.