The girls arrived home from school and the first snow of the season began to fall. Squeals could be heard from all in the house. It's cold but oh so exciting. We all hoped it would settle but it wasn't quite cold enough. 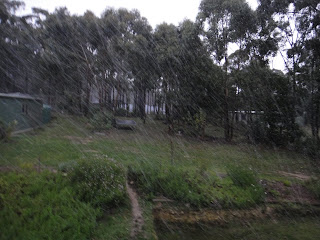 Leah tried to save a little in a cup. 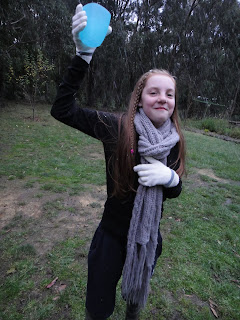 J and I headed off to karate (where it snowed all evening but didn't settle). The girls stayed home to study and it began to snow and snow a little more. It began to settle and although we didn't get inches it was certainly exciting. 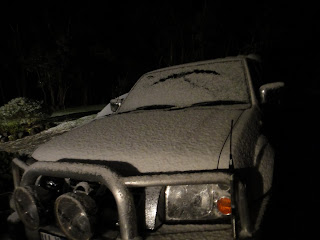 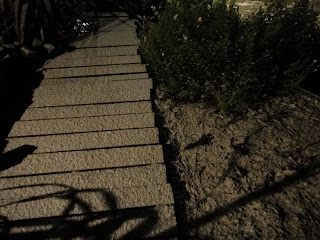 Kady, Leah and Nick managed to scrap up enough snow for some huge snowballs. 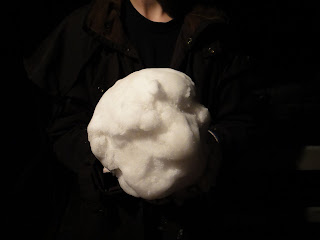 The next day some of the snow remained until about 10.30am. It was lovely seeing all the snow covered rooftops. 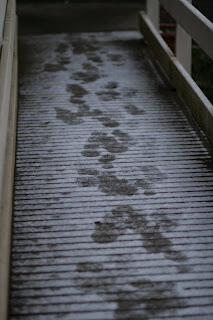 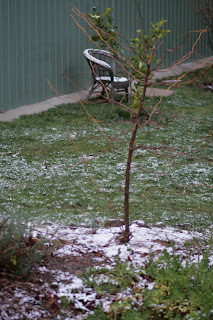 This snowball didn't melt until late that evening. An indication of how cold it has been. 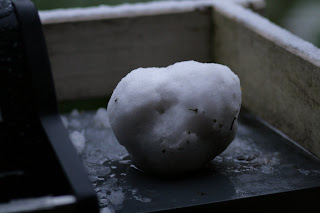 Labels: around the house